...devoted to the stray cats and kittens on the streets of, West Michigan.

We specialize in F.I.P. treatments, abandoned neonatal kittens, pregnant and nursing queens, CH cats, and other special medical need kitties. We also work with a lot of hoarding/overpopulated stray/feral situations!

Kittens In The Mitten, Inc. The only way we can fulfill our mission is with your donations to help fund medical treatment and care for stray/ sick/ needy cats.
Kittens In The Mitten Inc is a 501c3 non-profit organization. All donations are tax deductible in accordance with State and Federal tax laws. 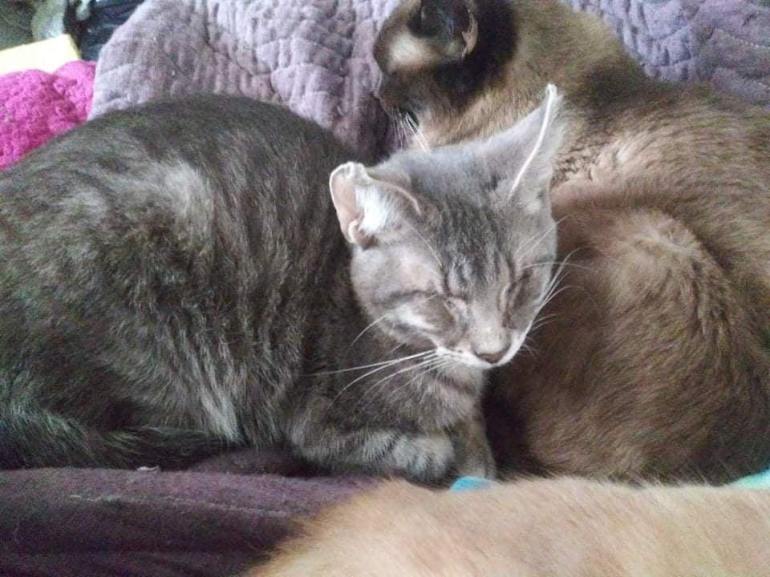 From the day we rescued Triscuit and began fostering him, we knew he would have obstacles to overcome due to him having Microphthalmia, which left him blind in both eyes.  He has been able to keep his eyes thankfully because he was treated fast and healed fast. Triscuit was extremely bonded to a kitten named Eleanor, who was also being fostered at the time, and John, our President at Kittens In The Mitten, became extremely attached to her.

On Thanksgiving Day, Eleanor crossed the rainbow bridge due to Dry Ocular  F.I.P. Triscuit then became extremely bonded with John after losing his best friend, and even began having the same mannerisms as Eleanor had, which caused John to once again become extremely attached to Triscuit.  Up  until recently, everything seemed to be going fantastic! Then we began to notice he was losing his balance far more often than we thought was normal for a blind cat, and took him in for blood work.

Today, Triscuit's bloodwork came back showing he has Dry Neuro F.I.P. Thankfully, we have dealt with this before and have had success. Unfortunately, treatment for F.I.P. is extremely expensive.  In total, his treatment will cost around $4,000.00.

Not only is this extremely hard for us, but Triscuit has already had such a rough life, this is just devestating news to us knowing he will be going through more before he can live a normal life again. We are going to do everything to give him the opportunity to live the life he deserves, full of love and living like the king he is!

If you can help us save Triscuit's life, please consider doing so! We will update anytime there are any changes in his medication, health, and anything else we think you all will want to know! If you follow us on social media we will also be posting updates as we progress into treatment, then observation, and hopefully shortly after, a clean bill of health as far as the F.I.P. is concerned, and the life he deserves to live!

We will provide updates as he gets new blood work done so you all can follow his progress through treatment! Thank you all so much for taking the time to read this and consider helping Triscuit. He is very special to us and there are no words to describe how much your support means to us during this time.

Tap any of the options below to help Triscuit!

Donating to the Cuddly.com campaign gives you the opportunity to donate and know that every single penny will go directly to Triscuits FIP treatment, because Cuddly.com does not take ANYTHING from the campaign donations whatsoever! This campaign also includes a wishlist for Tricuit to send him gifts that we will be able to use to help him through this rough time in his life!

Donating to Triscuit's GoFundMe allows you the opportunity to donate and be assured that the funds will be available much faster than the Cuddly.com campaign, but GoFundMe does take a small portion out of each donation for providing the platform to create fundraisers. 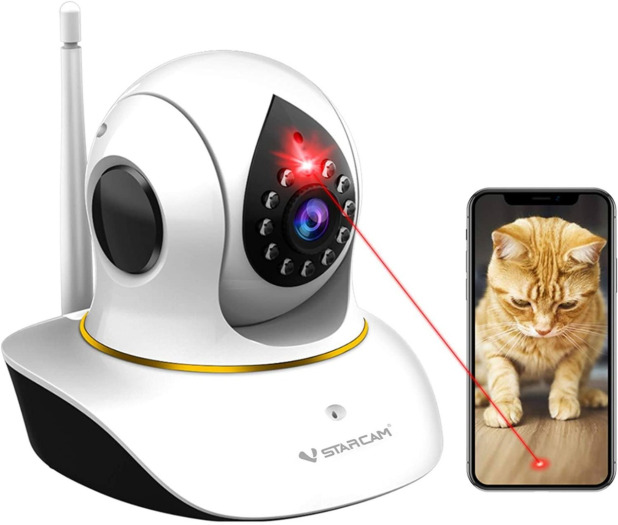 You must join the"Prizes for Paws" group on Facebook by clicking or tapping...

It is public and anyone can join!

You can also tap on "Donate now" on the top of our site, and in the memo part of the donation, just enter "Triscuit" or "FIP Kitty" and not only will every penny go directly towards his care and treatment, but it will be available to us within 3 business days with no fee! 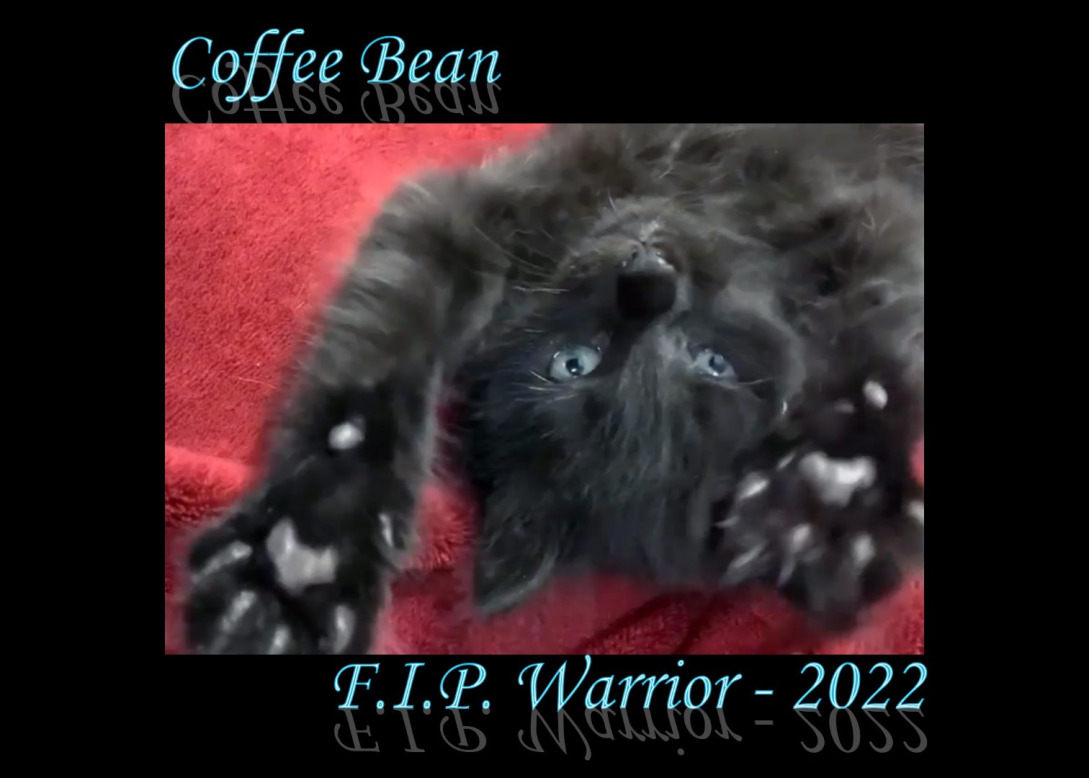 Coffee Beans story starts about a year ago when we moved into a house that had a colony of cats.  They were all pregnant and sick.

We promised to help them all and started bringing the mommies inside to safely give birth then get fixed.

That’s how we found Coffees mom.

She gave birth to him and his 3 siblings just 3 days after being inside. When they were older we got them vaccinated and started looking for their homes.

Coffee had multiple people interested but every person ghosted him. He was still with us when it was time for him to get fixed so we made the appointment.

He was very wobbly and struggled to stay standing.

We thought the slow release meds were too strong for him and tried to just help him through it but he never got better.

He just kept getting worse.

We took him to the vet and were sent to a neurologist thinking it was still anesthesia related.

The neurologist immediately did his blood work and in a few days he was diagnosed with dry FIP.

She was very worried that he wasn’t going to make it.

He was only 2.8 lbs at that point but we were willing to try anything.

Coffee Bean miraculously started to show improvement with just the steroids and we knew we had to get him his treatment.

It’s still just the beginning but GS441524 has saved this little rescue cats life so far.

And I can’t be more grateful for that and the people who have helped him this far!

Please help us save Coffee Bean's life! He only has a few weeks left, and we are in desparate need of help!